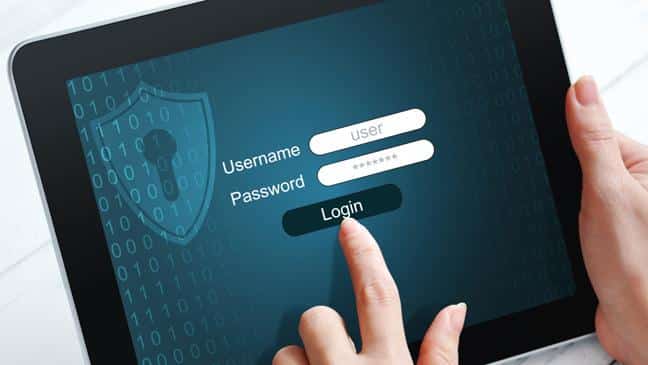 Many people do not realize that most breaches can be prevented by using secure passwords and establishing good employee policies on the topic.  More often than not, an account is breached through these three methods.

Do you use the name of your pet, spouse, or something else that is personal? A lot of people do.  Very frequently, a lot of people also use very common passwords.  It is important not to use personal details when setting your password. It is also important not to use commonly used passwords.  These make it very easy for someone to gain access to your data and are almost like having no protection at all.

Chances are that you may be using one of these passwords:

This list was compiled by using the most commonly used passwords that were acquired from data breaches. These are also very likely passwords for people to guess and are also the first that are used in dictionary and brute force attacks.

Protect yourself by using passwords that are random letters, numbers, and special characters.  Our recommendation is that passwords be at least 10-14 characters long.

Stolen or Given in Trust

This method – stolen or given in trust – is just as, if not more frequent of an occurrence than a hacker getting into your account.  Many people that use strong passwords write them down and hide them under their keyboard or in their desk.  Many of their coworkers are also aware of this. If a coworker wants to gain access to a target’s email or acquire files under that person’s account, the victim has left the keys in the safe.

A dictionary attack is an attack that uses the dictionary word list to generate possible passwords. This means that any word in the dictionary is very vulnerable to these attacks and why having a password of random letters, numbers, and special characters is so important.

Brute force attacks are very successful against short passwords.  They continue to generate and try passwords with number and letter combinations to force the intruder’s way into your system.

A password like abc123 can be broken in a matter of minutes because of the way brute force works.  The best way to protect yourself from these attacks is to use long passwords with random letters, numbers, and special characters.  This will provide a strong level of protection because a brute force attack would take a very long time before acquiring the correct password.

The more random and longer the better because it increases the number of possible combinations that it will have to run through which further increases the amount of time that this kind of attack would take to be successful.