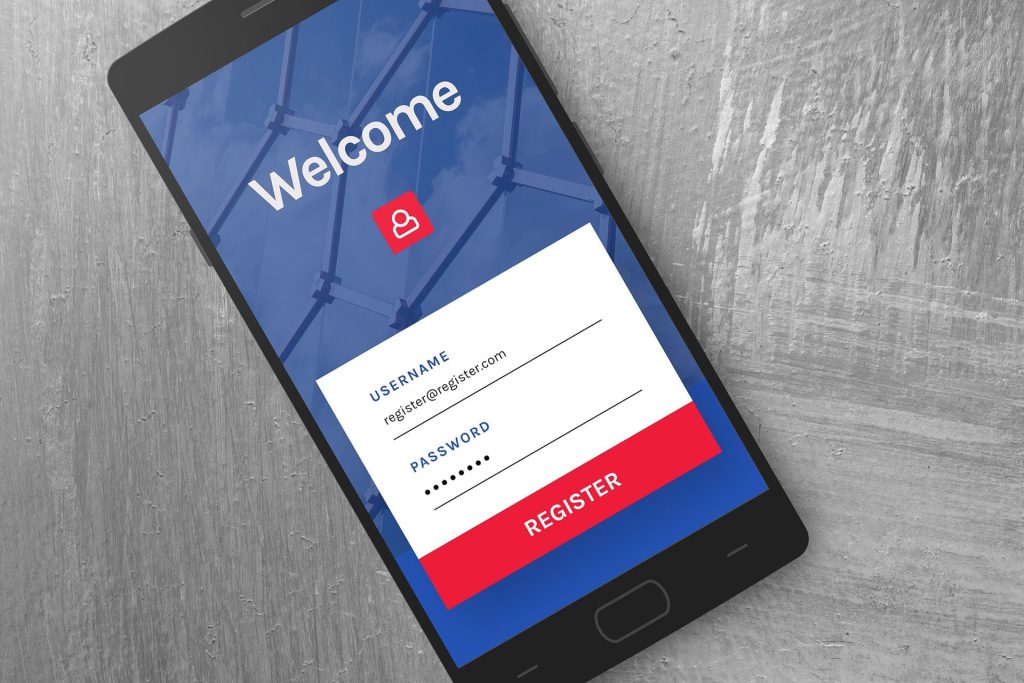 Mobile Sites Vs. Apps: What’s Best for Your Business?

Three mobile trends are converging at this moment, and the fallout is drastically changing the landscape of mobile engagement.

First, Apple is making it increasingly difficult to get an app approved into its store.

Second, Google is making mobile-optimization a priority for SEO.

Third, mobile searches are making up an ever-increasing percentage of web activity.

The immediate result is that now small to medium-sized independent businesses can accomplish more by investing in mobile-optimized sites instead of apps.

Apps are still a valuable tool in the tool box, but if it’s not within your company’s reach (see the obstacles below), mobile-optimized sites can often recreate the app experience for less investment, less upkeep and more SEO reach.

The Death of the Web Has Been Greatly Exaggerated

A long time has passed since Wired Magazine’s Chris Anderson declared the death of the web in his intentionally provocative article:

“You wake up and check your email on your bedside iPad – that’s one app. During breakfast you browse Facebook, Twitter, and The New York Times – three more apps. One the way to the office, you listen to a podcast on your smartphone. Another app. At work, you scroll through RSS feeds in a reader and have Skype and IM conversations. More apps. At the end of the day, you come home, make dinner while listening to Pandora, play some games on Xbox Live, and watch a movie on Netflix’s streaming service. You’ve spent the day on the Internet – but not on the Web. And you are not alone.”

While many of these examples still hold up (RIP, AIM), the death of the web has been greatly exaggerated. Recent developments affecting Apple’s App Store and Google’s preference for “responsive” mobile sites, the web is increasingly looking like a good place for small-to-medium independent businesses to reach their audience.

Of course, back in 2010, people were still building separate sites for mobile and desktop. You still see some of that today – the web address includes the m-dot – but “responsive” sites that are smart enough to recognize that you are on a mobile device and adjust the page accordingly have come into favor with developers – and Google.

The implications of Apple’s recent announcements regarding its criteria for approving apps will be far-reaching, but the immediate affect has been to make it very difficult – in some cases impossible – for independent businesses to get an app accepted into the store at all. Anything related to small business marketing or advertising is likely to be declared spammy and rejected on sight.

Sure, that’s just one app store. But it’s a huge one. And the social cost of explaining to every iPhone user that they can’t use your app will take its toll to the point that you’ll need a stock answer to copy/paste into Facebook comments to address complaints from frustrated Apple fans.

And to be fair, even back in those naively primitive days of 2010, all of the companies in Anderson’s encyclopedic list were large corporations. But if your mission statement for your company included having your app join that list, that goal has gone from long-shot to moon-shot.

That would be devastating news for independent businesses hoping to reach their audience where they live – their phones – but another development, this time from Google, could provide an alternate path. While Google has a thriving app store of its own, search and web crawling will always be its first love.

Google is now giving SEO priority to mobile-optimized sites (along with content relevance). The majority of searches are now performed on mobile devices, and it is increasingly becoming the more popular way of viewing businesses (overall searches are up, but mobile is now the dominant method).

Which is awesome because apps have never been easy, and companies that were making app-building accessible to the masses are increasingly being squeezed out.

Fortunately, there is another way.

Mobile-optimized sites aren’t new, but they are easy to use, relatively inexpensive, and now Google is giving them its full attention. (It’s hard to believe that it as a complete coincidence that Google is ready to pick up Apple’s slack here with a solution that just happens to play to their strengths.)

If you really want an app, and you have $20,000 in the budget to gamble on the project, and it’s right for your business, then go for it. We love apps, and apps aren’t going anywhere. Anderson was right about our acceptance of apps, but he was wrong about it bringing about the death of the web.

For small-to-medium businesses, apps aren’t necessary and they’re becoming increasingly difficult to obtain. Meanwhile mobile-optimized sites are easy, affordable and offer a list of advantages that apps don’t (like SEO).

LaunchUX is a full-service web-building, web-hosting, web-optimizing company. If you had your heart set on an app, tell us your vision, and we’ll build you a mobile-optimized site that incorporates as many of those elements as possible. 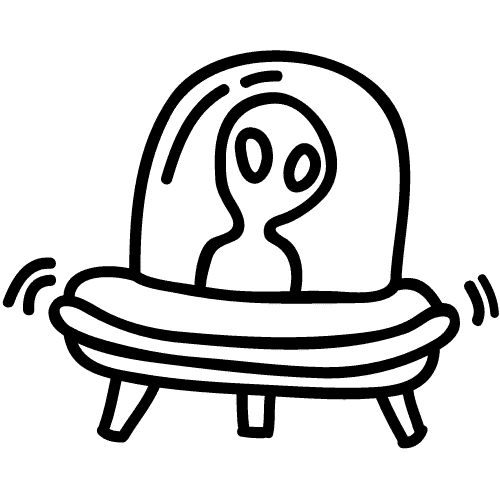 Why do aliens love our websites so much? They're out of this world!

Want a stellar site? Become a Titan of your industry with LaunchUX. Contact us today and let your website take flight!
Lets Launch How to Increase Online Inquires

Your brand might be fantastic. Your goods and services are unquestionably excellent. And your website has a polished, businesslike appearance. Why do you not receive 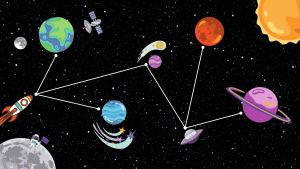 What is Cache, and When Should I Clear It?

As technology has advanced, so too has the way we interact with it. Our devices can now store more data and files than ever. This

When it comes to website design, the most important thing to keep in mind is engagement. Your website’s design should be such that it engages